The Flowers of Orpheus

Part of the reason we were visiting was to see family and friends and to watch Alan's sister and some friends ride on a float in the Krewe of Orpheus Parade.

I had been to New Orleans several times before, but never to Mardi Gras.

The Krewe of Orpheus was founded in 1993, the Krewe of Orpheus takes its name from the musically inclined son of Zeus and the muse Calliope. Orpheus had the gift of music and could charm any living being and even some rocks. Seems like a useful skill right?

Founding members of the Kwere of Orpheus include Harry Connick, both the junior and senior. Harry Connick, Jr. was the grand marshal of the parade this year and was performing at the Orpheuscapade ball that night. This year was the 25th anniversary.

In a weird twist of fate, both Alan and I had the opportunity to substitute for a couple from Houston that were unable to make it at the last minute due to illness. We thus ended up on an actual float in one of the three biggest Mardi Gras parades!

The theme of this year's parade was "The Folly of Astaroth". The floats were comprised of whimsical creatures and paper mache flowers. They were a sight to behold.

This post is to show off the floral decorations on the floats. They are pretty amazing. Some of the "flowers" are recognizable from your garden and some are a little harder to identify!

It was a once in a life time opportunity and I'm grateful I did it! 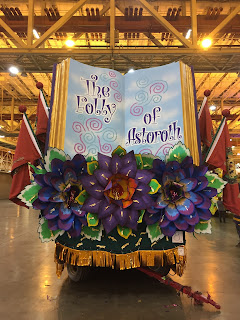 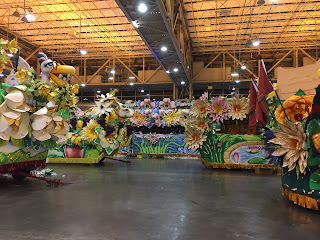 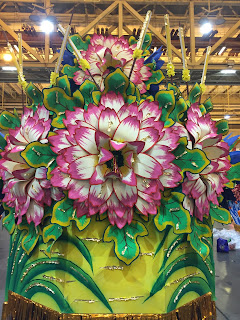 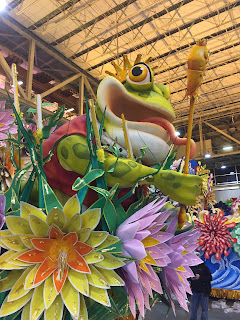 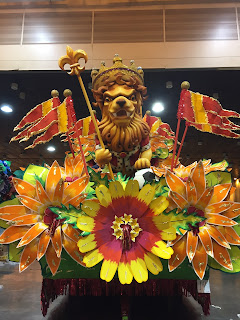 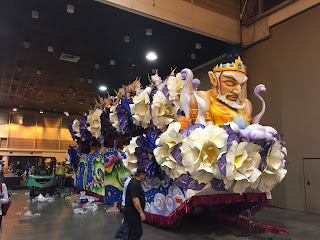 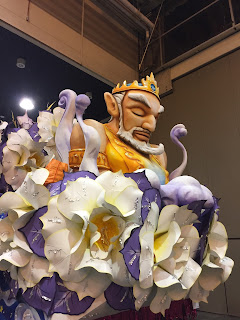 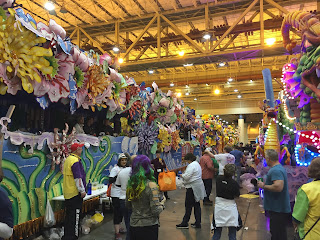 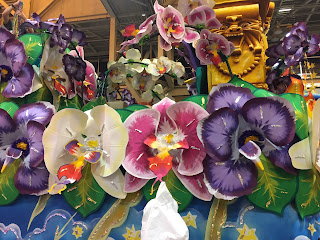 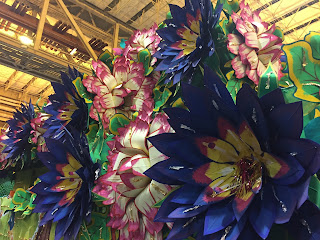 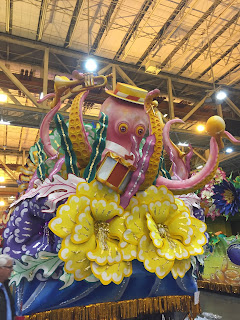 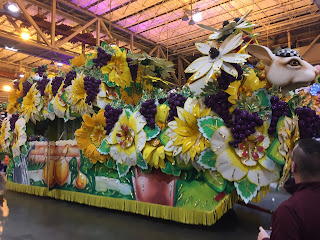 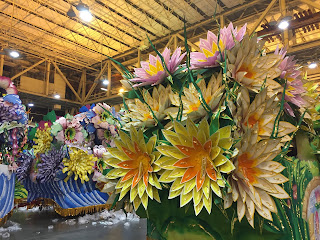 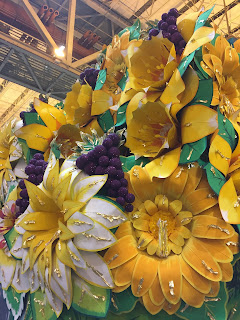 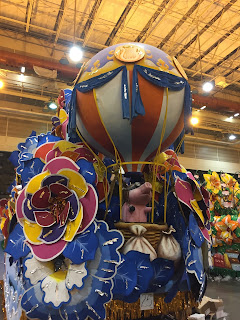 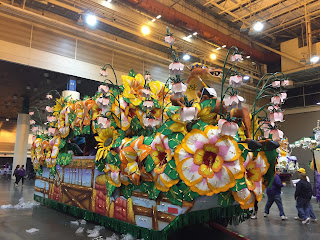 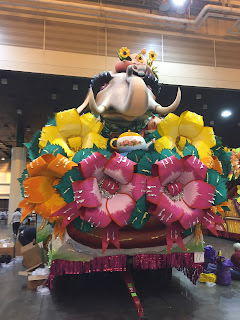 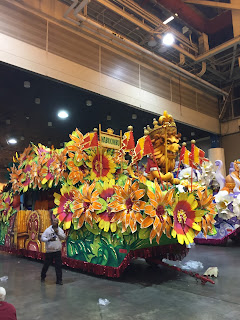 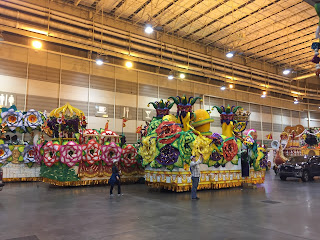 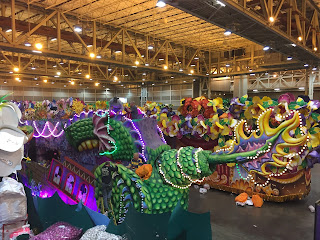 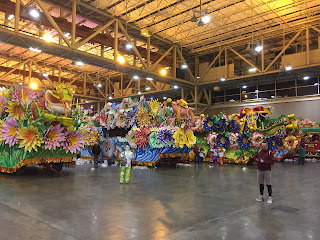 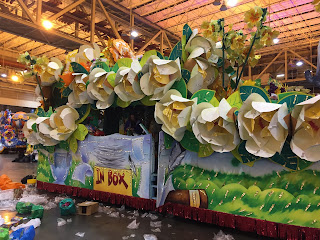 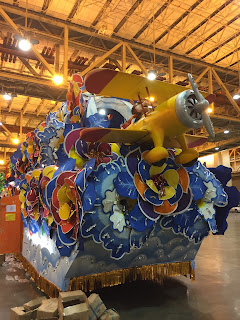