The Conservatory of Flowers was my last stop in Golden Gate Park, San Francisco. 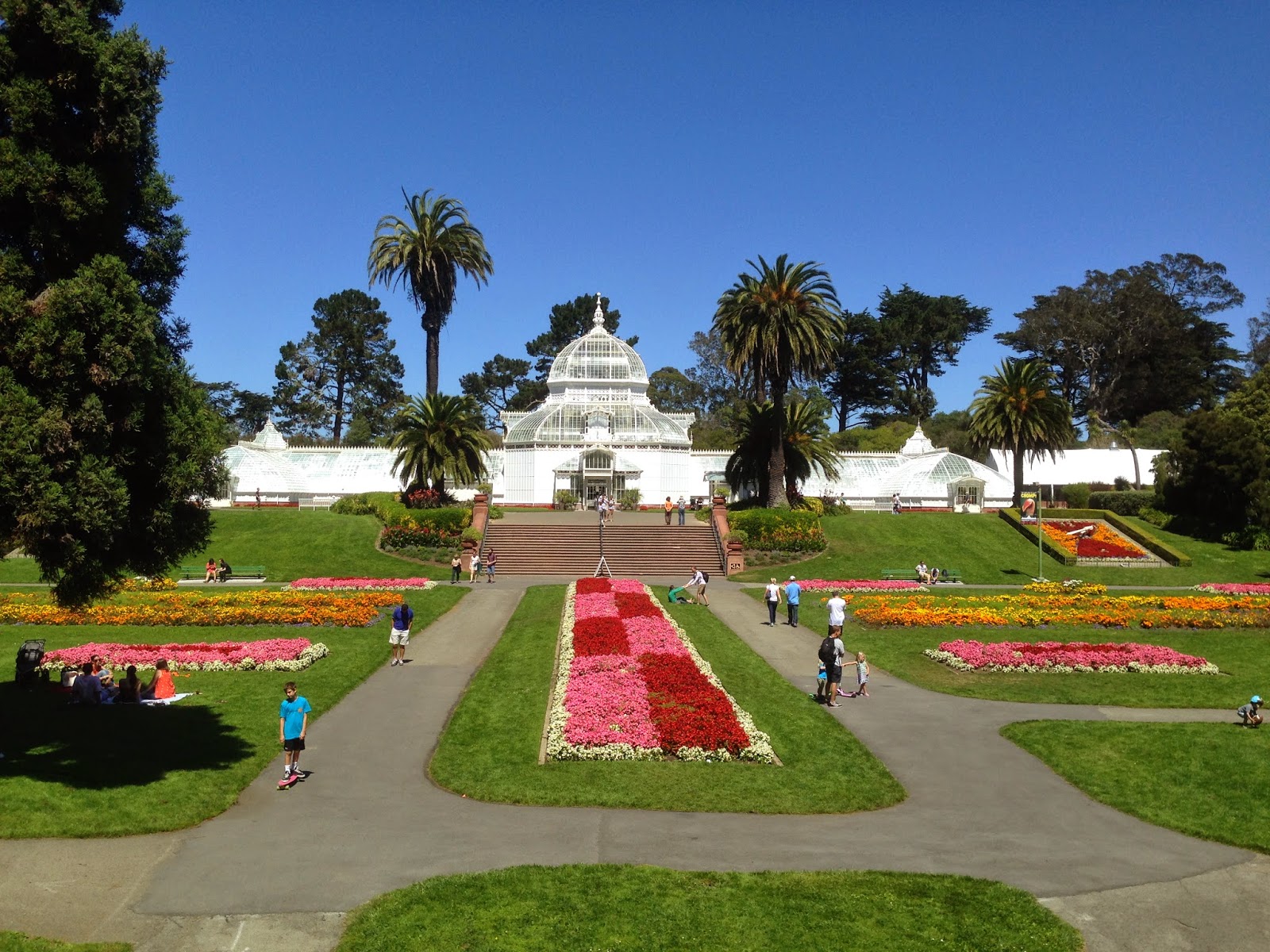 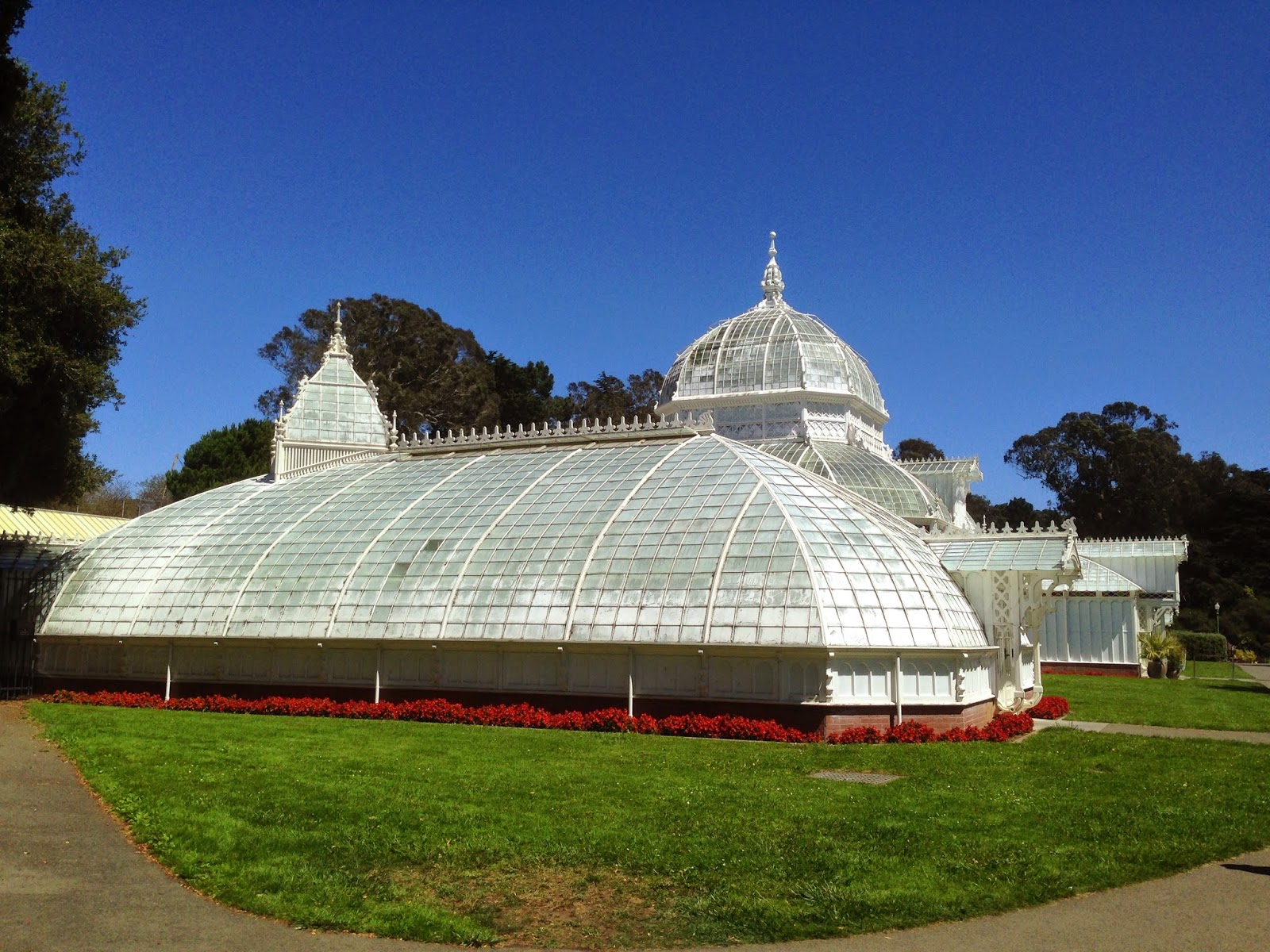 This conservatory opened in 1879, making it the oldest public glass and wood greenhouse in North America. It is a city, state and national historic landmark!

It has survived a boiler explosion, earthquakes, closure for structural instability, and severe windstorm damage.

In 1999, a $25 million dollar restoration took place with the conservatory reopening in 2003.

I cannot express the sheer joy and glee I had wondering around in here. I had multiple "plantgasms".

The conservatory is broken out into sections: Potted Plants, Lowland Tropics, Highland Tropics and Aquatic Plants. There is also a special exhibit area, which I will showcase in another post.

In the Lowland Tropics, plants from low-laying tropical forests are featured. Plants from Mexico, Brazil and Indonesia. 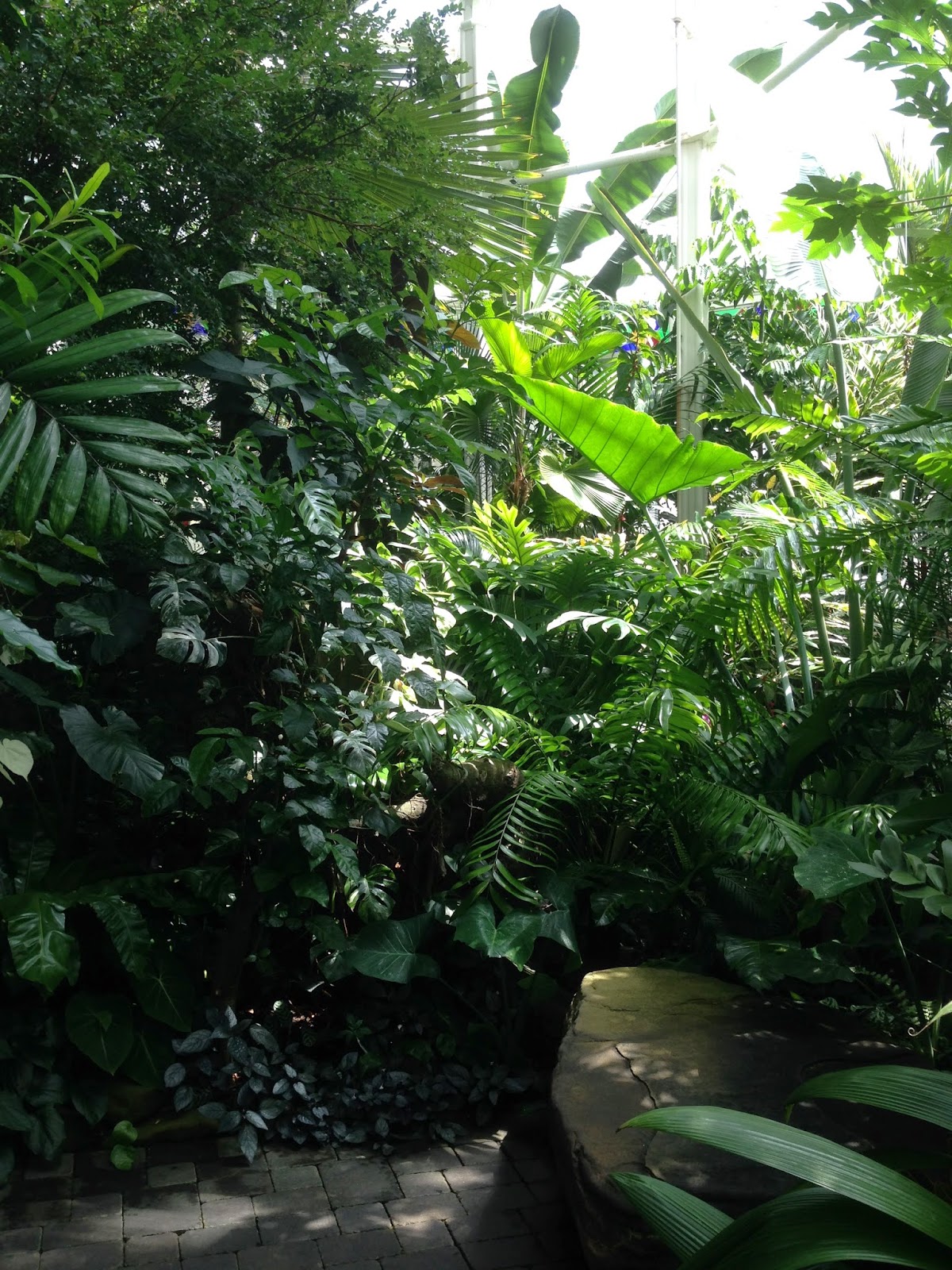 There was a great selection of Pleurothallids, Masdevallias, and Draculas in the Highland Tropics. As a former "Orchid Geek", it was fun to see plants tucked in here and there. This room had it's own fog to simulate the cool temperatures and high humidity of  being at 3,000 feet elevation. It was amusing to balance taking lots of pictures with keeping my camera out of the constant mist.

The Aquatic Plants room featured plants from the Amazon and Mekong.  There was a large collection of pitcher plants and Bromeliads 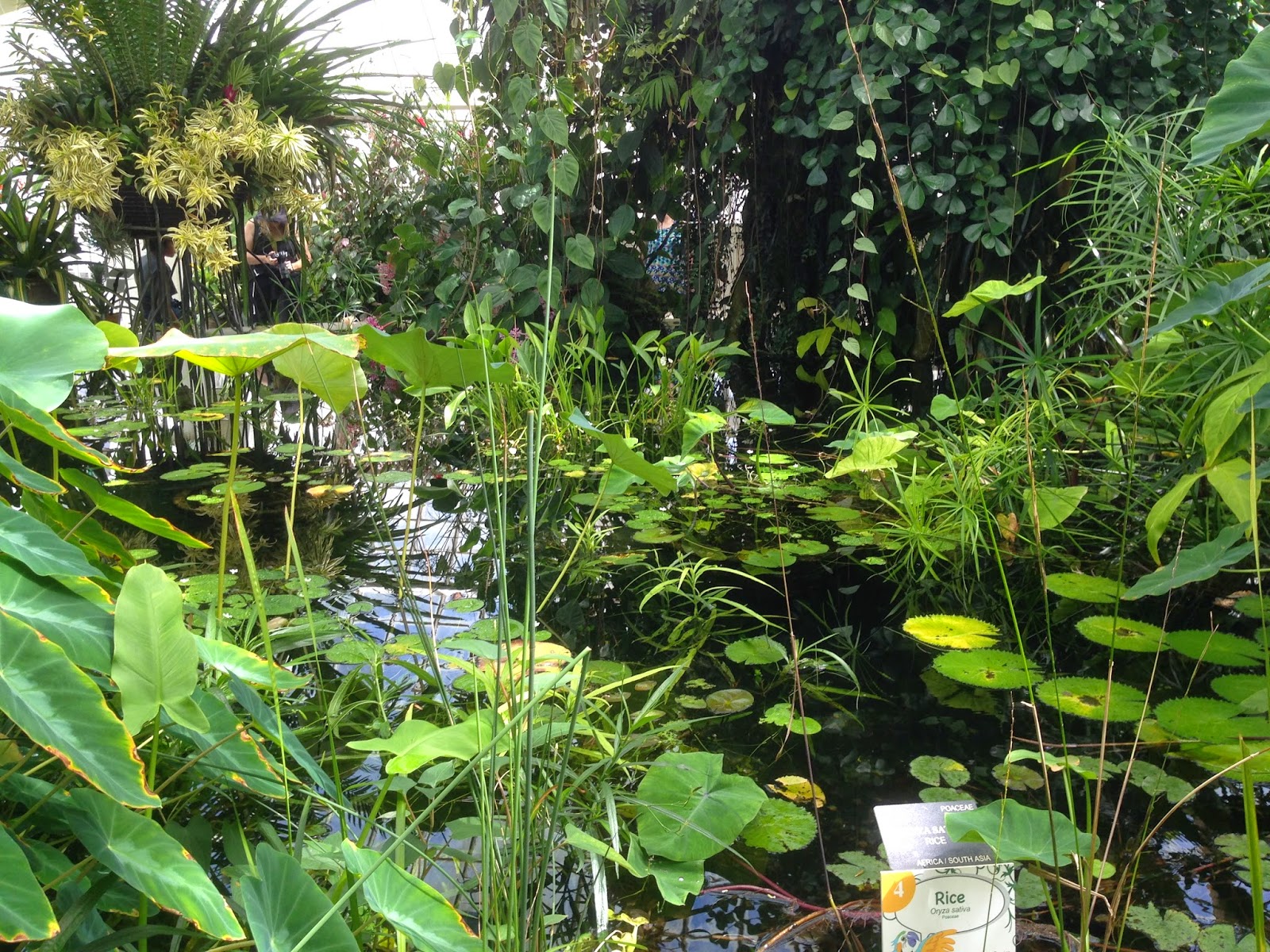 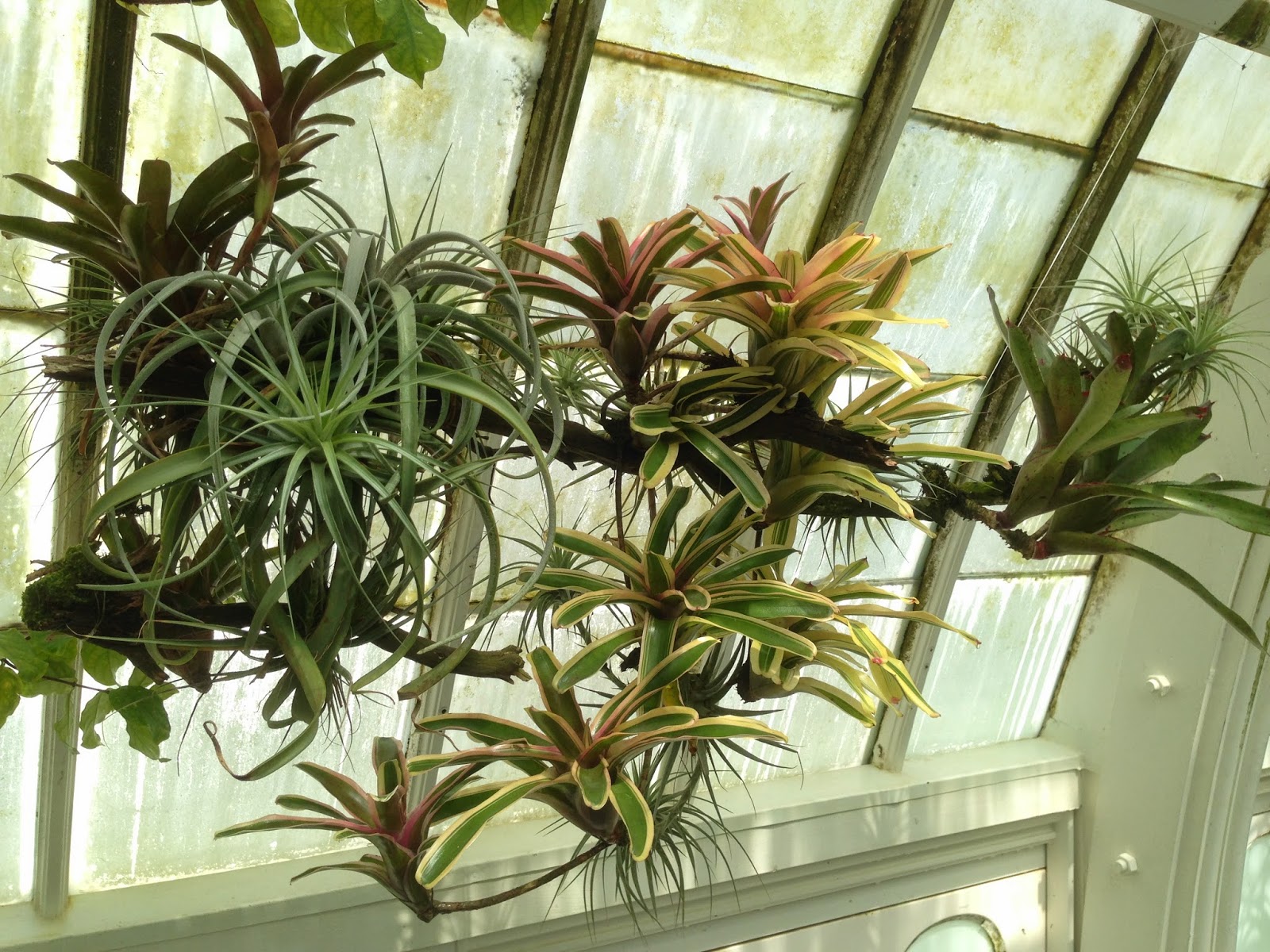 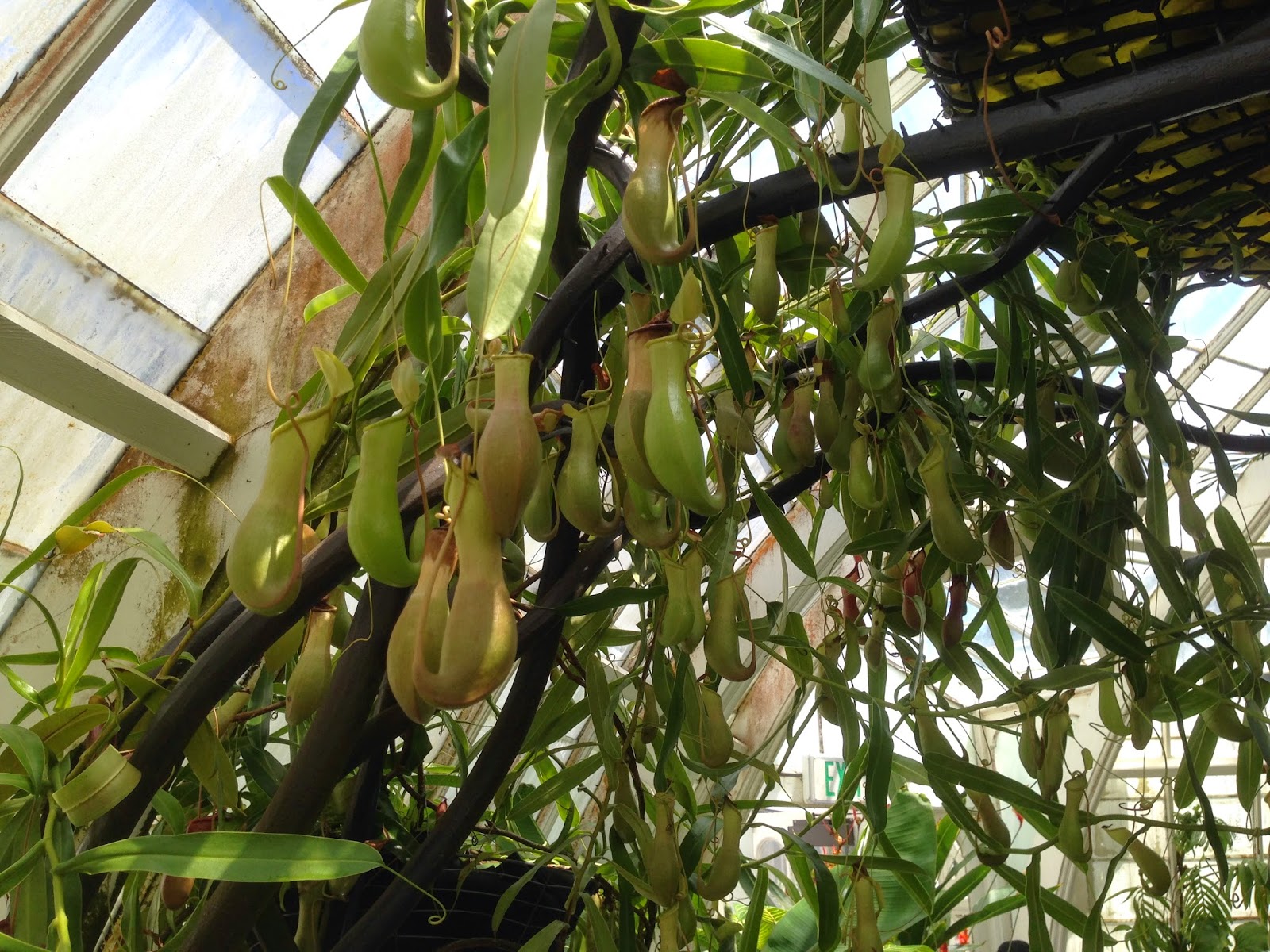 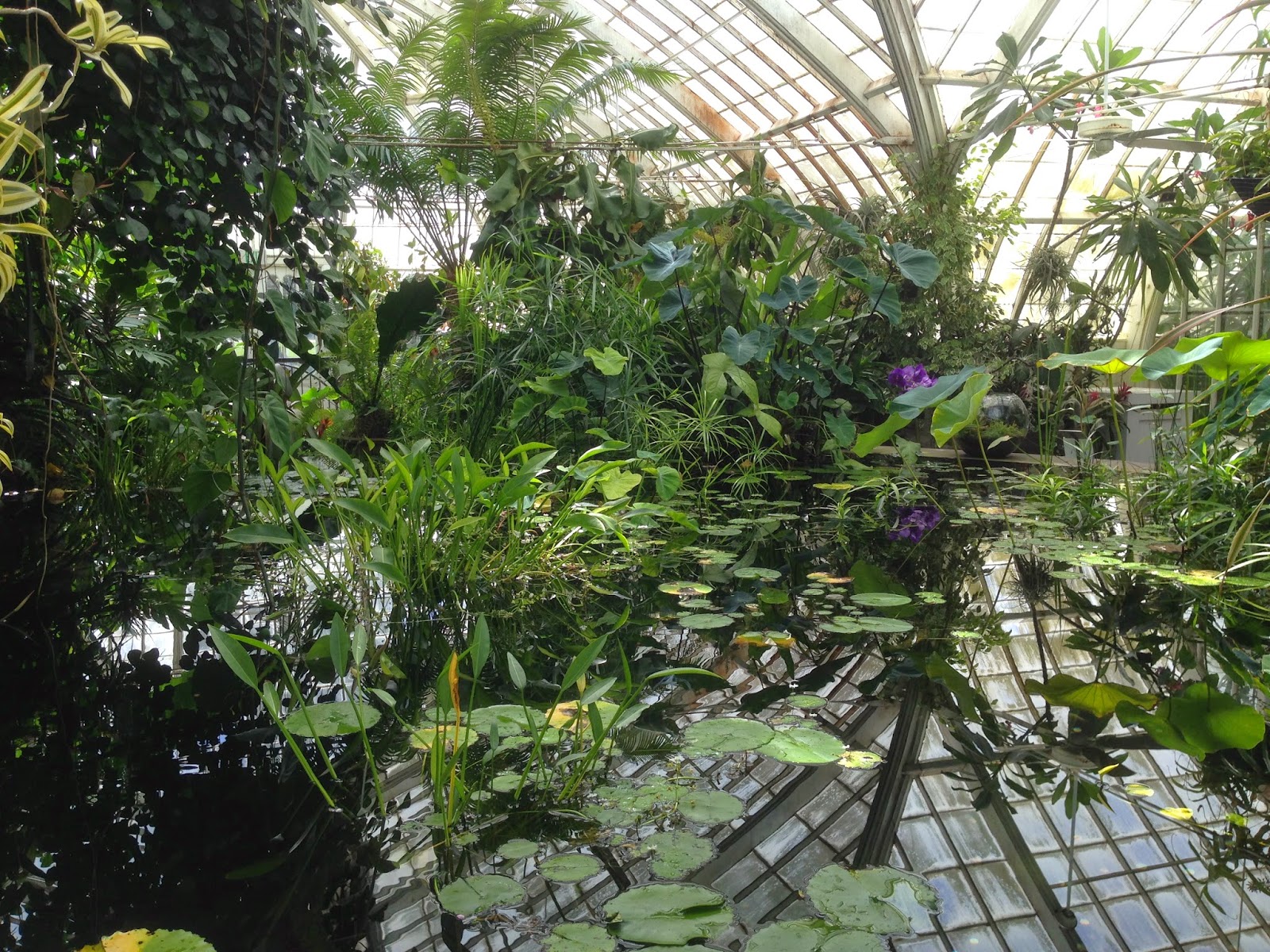 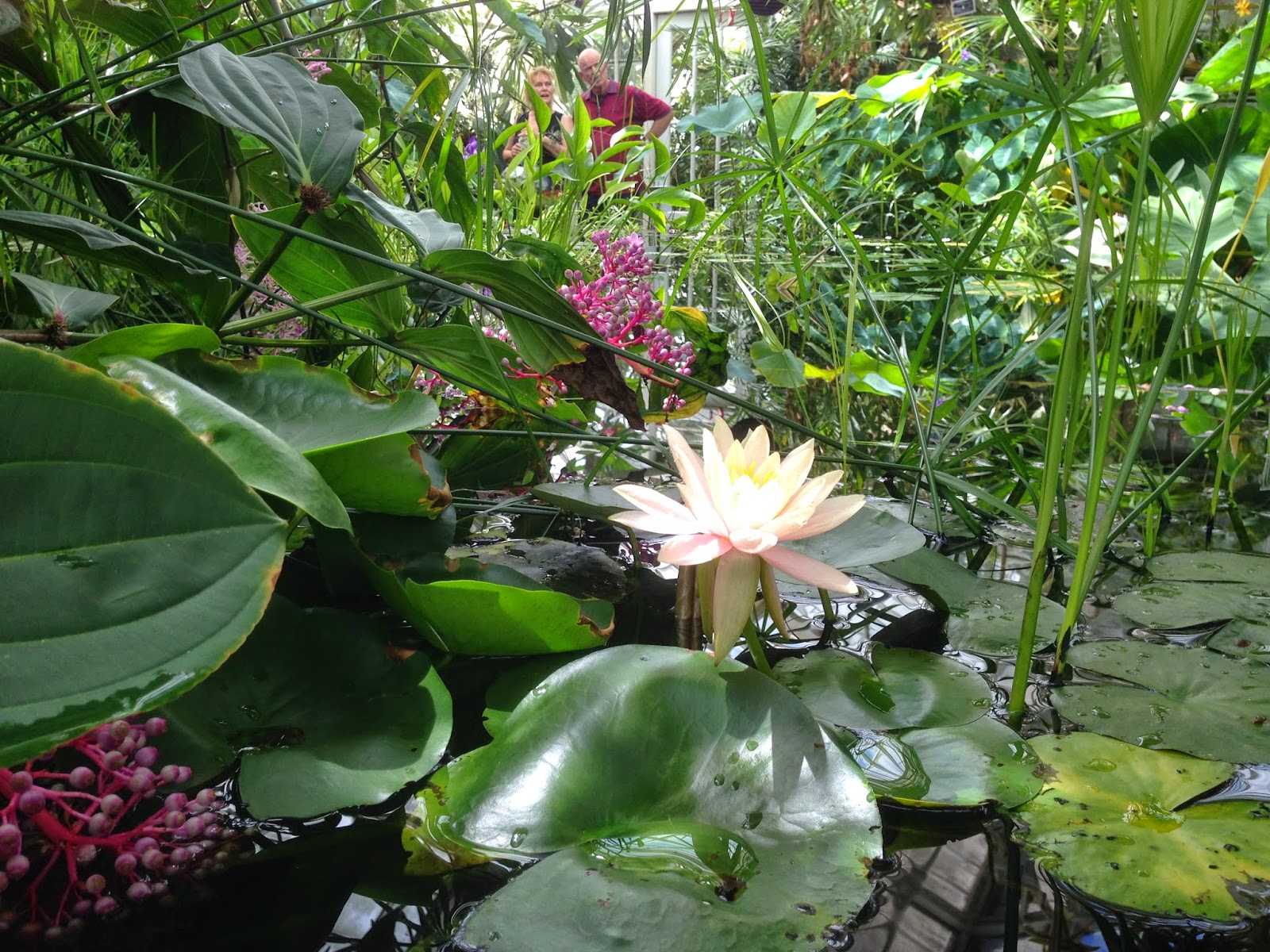 The Potted Plant area had an assortment of orchids, bromeliads, begonias and other interesting plants. Upon entry into this room a beautiful Schomburgkia splendida was in flower with it's long arching bloom spike. 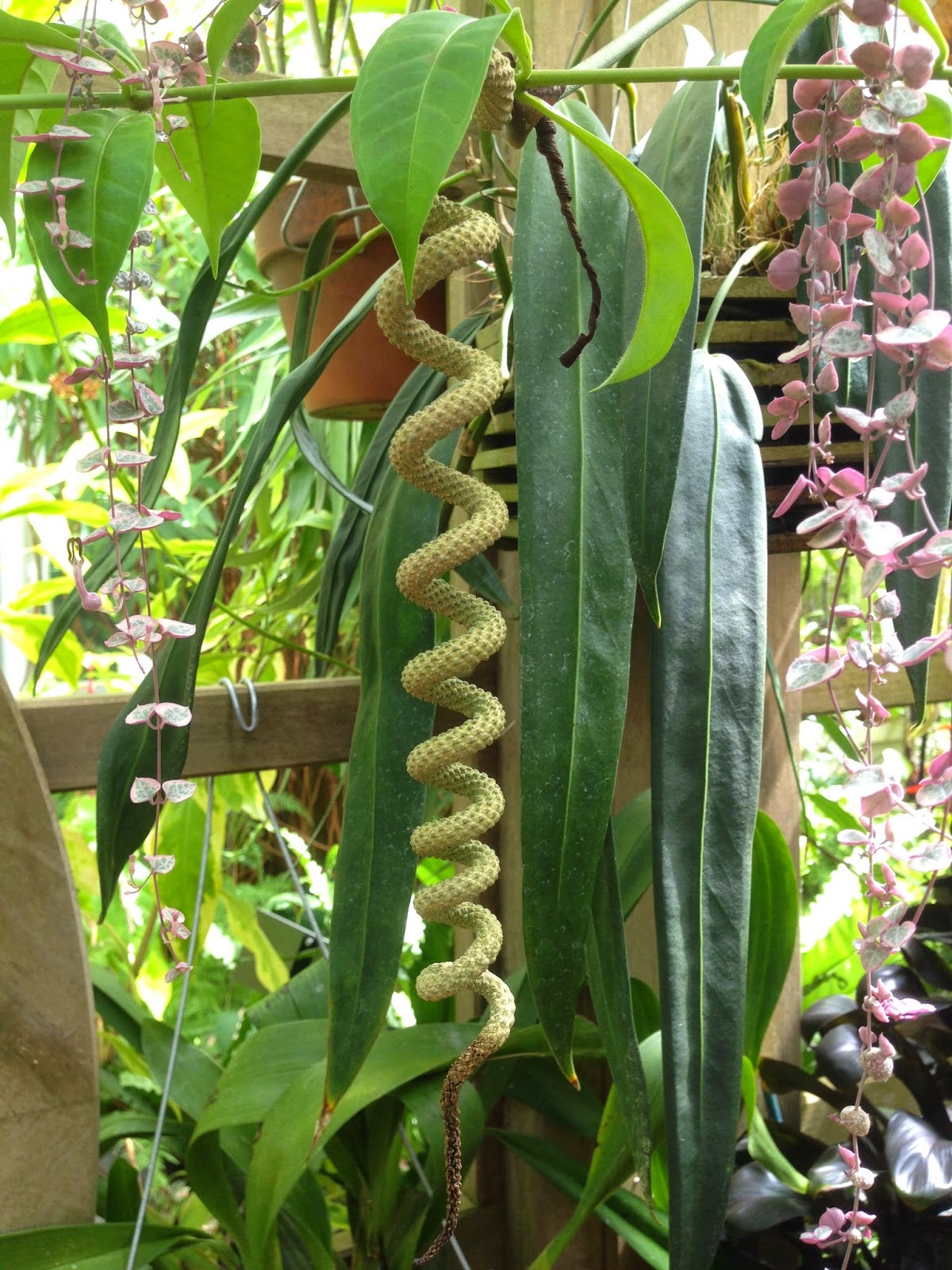 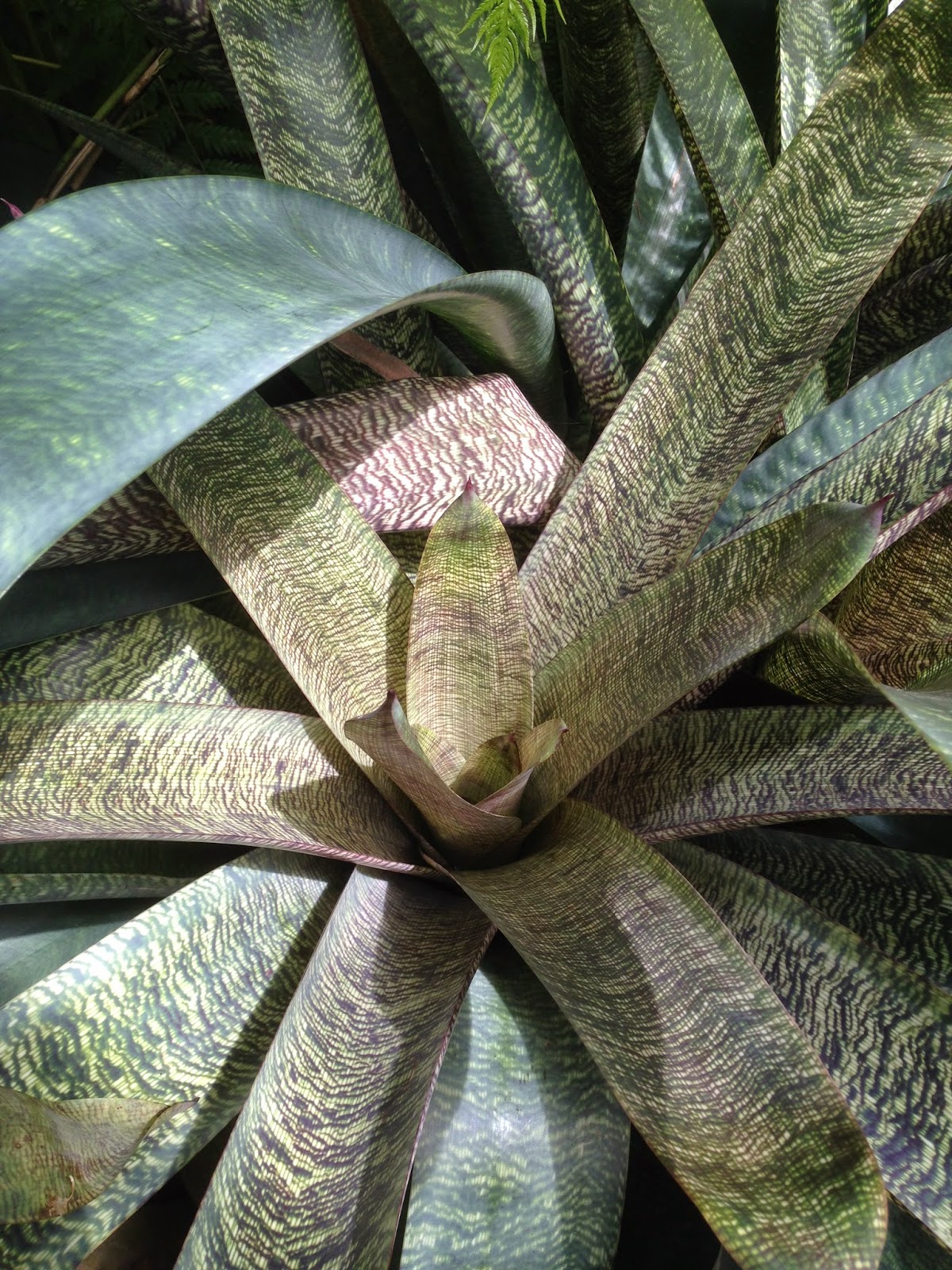