The second garden on my San Francisco belated birthday weekend was the Japanese Tea Garden.


Located in Golden Gate Park, it is the oldest public Japanese garden in the U.S. It was built originally as a Japanese village for the 1894 California Midwinter International Exposition.

The garden's history (see website for details) is sad. Created by Makato Hagiwara and maintained by his family until they were forced with other Japanese Americans into internments camps in 1942. They were not allowed back after the war.

The garden is small (approx 5-acres), but beautiful and well-tended. There are many pagodas, stone lanterns, an arched drum bridge and koi pond.

This garden requires a leisurely pace, so that you enjoy it's small size to the fullest and linger long enough to enjoy the garden from all angles. 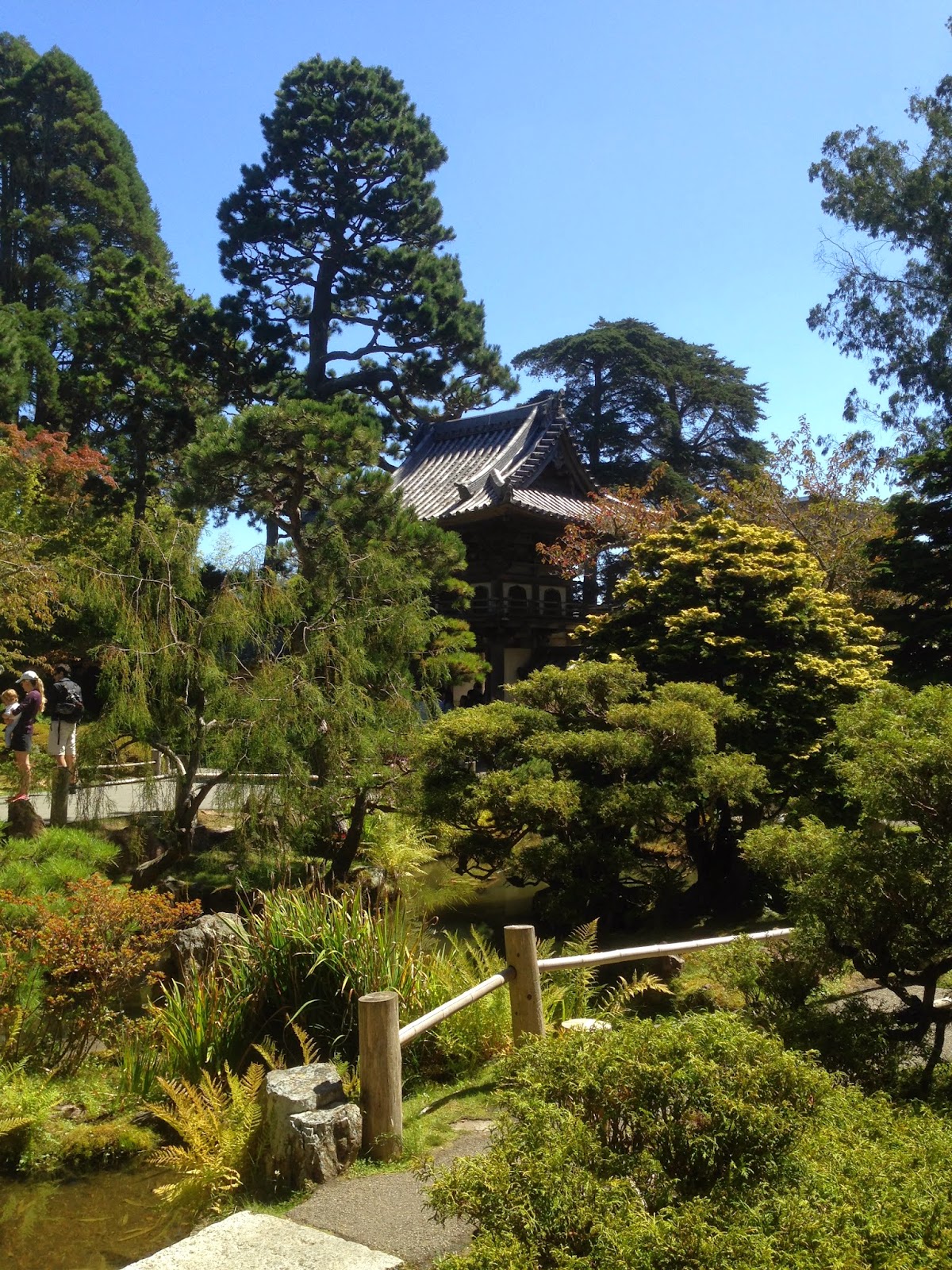 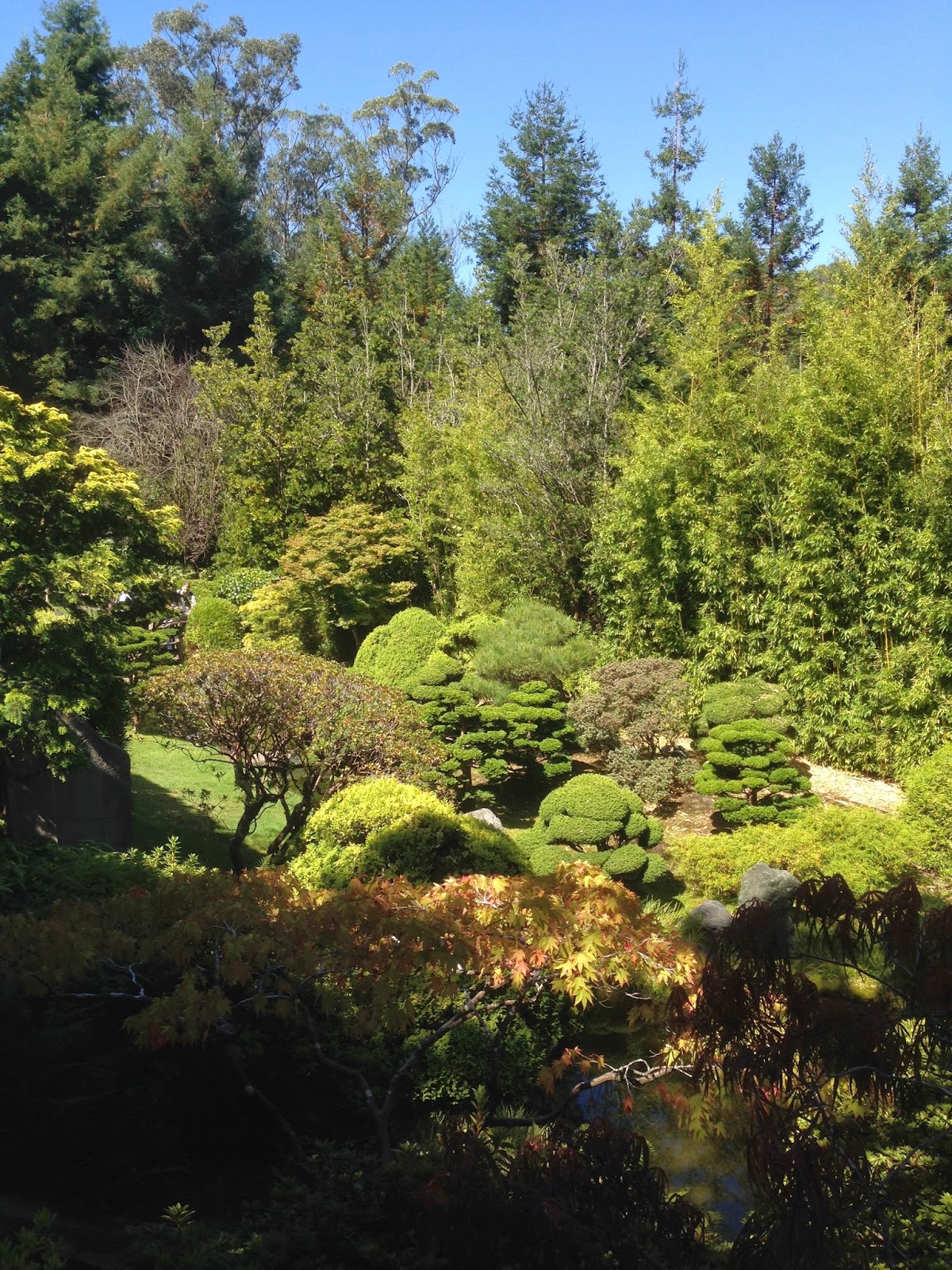 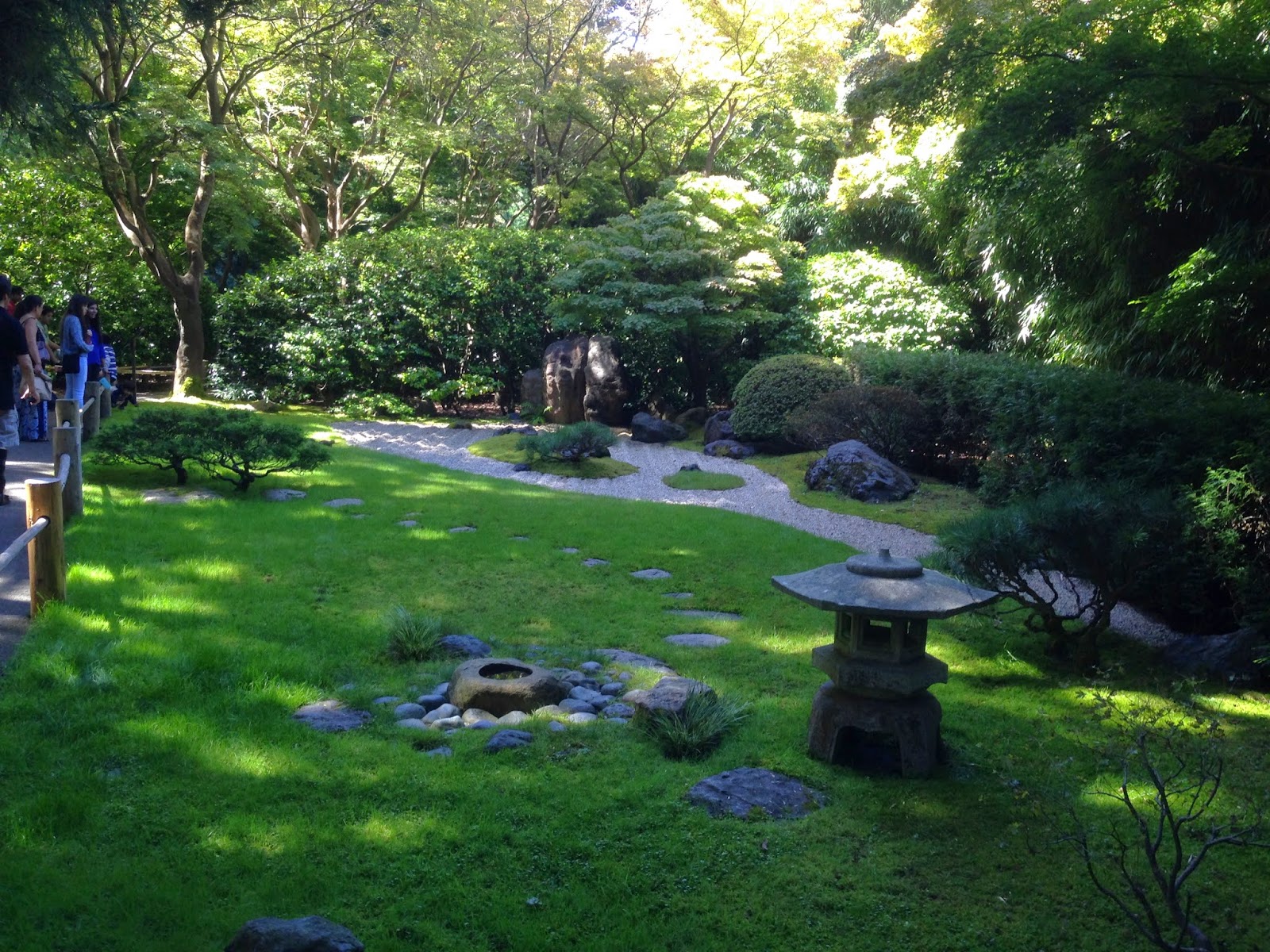 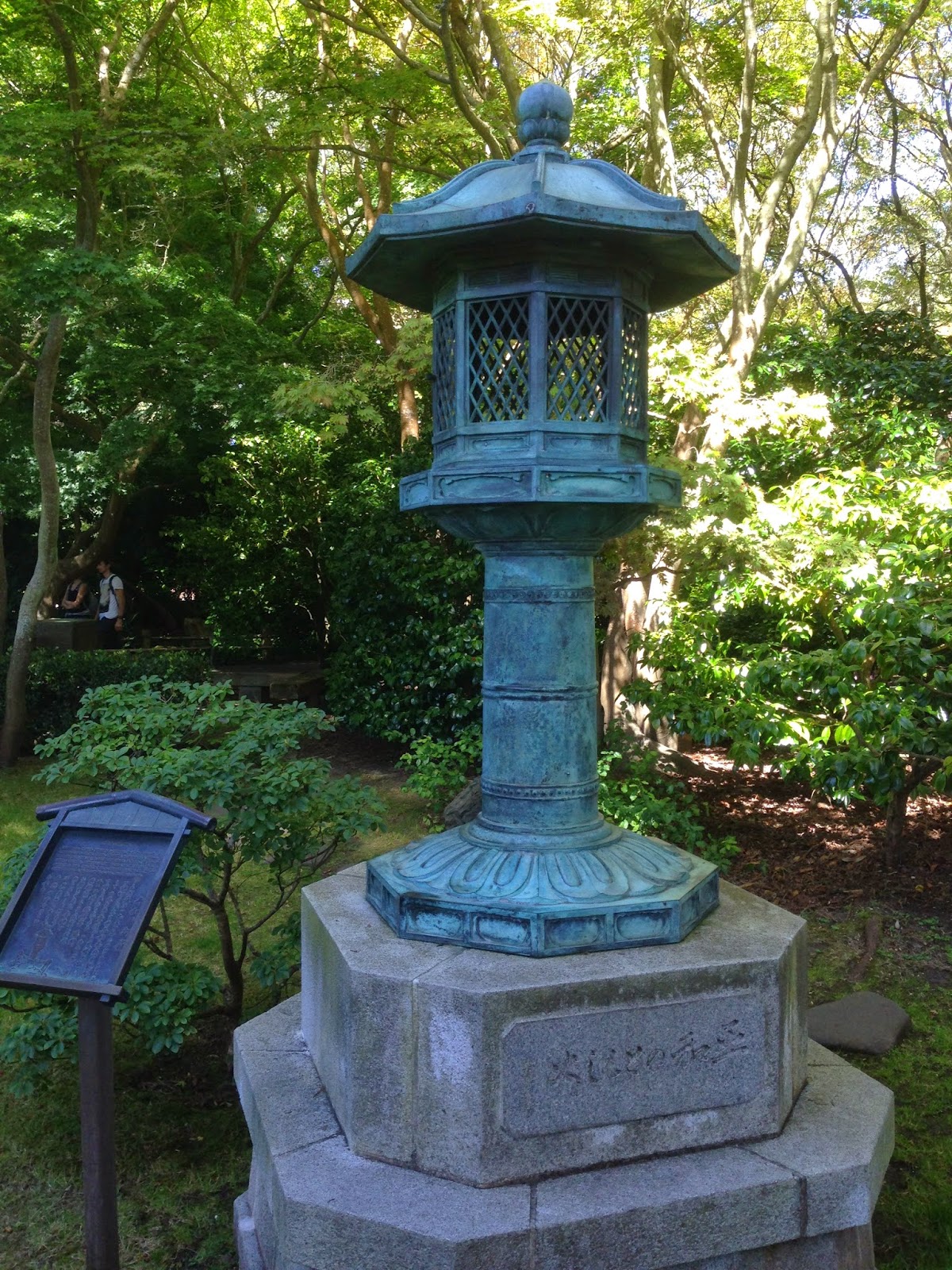 The drum bridge is an especially popular place for a picture. Almost impossible in fact to get a picture without many others trying to do just the same thing.This garden attracts a lot of tourists, so going early or at an off time might be good.


There is a tea house that serves tea and snacks. The gift shop was a nice place to pick up a little souvenir Lucky Cat. 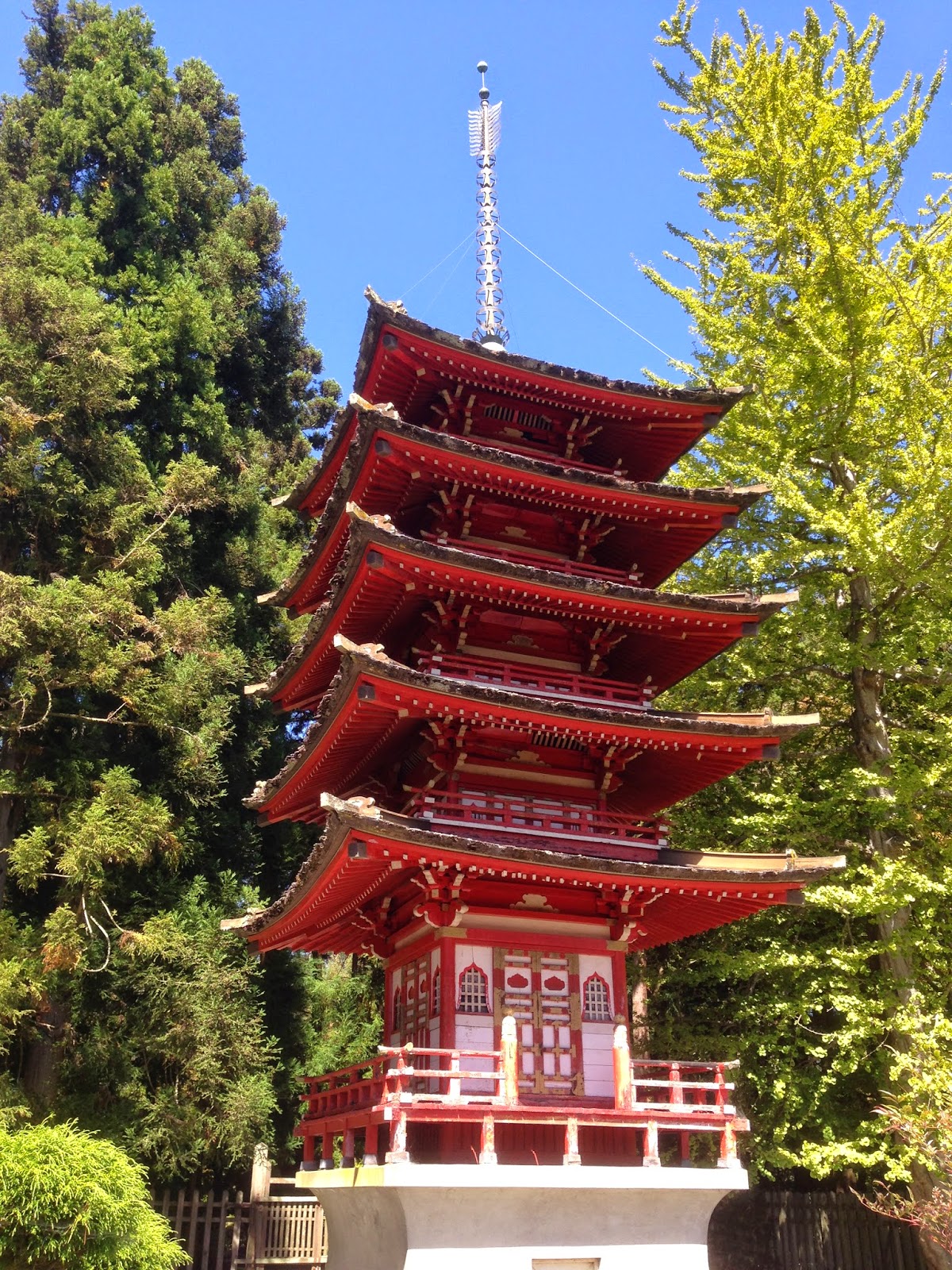 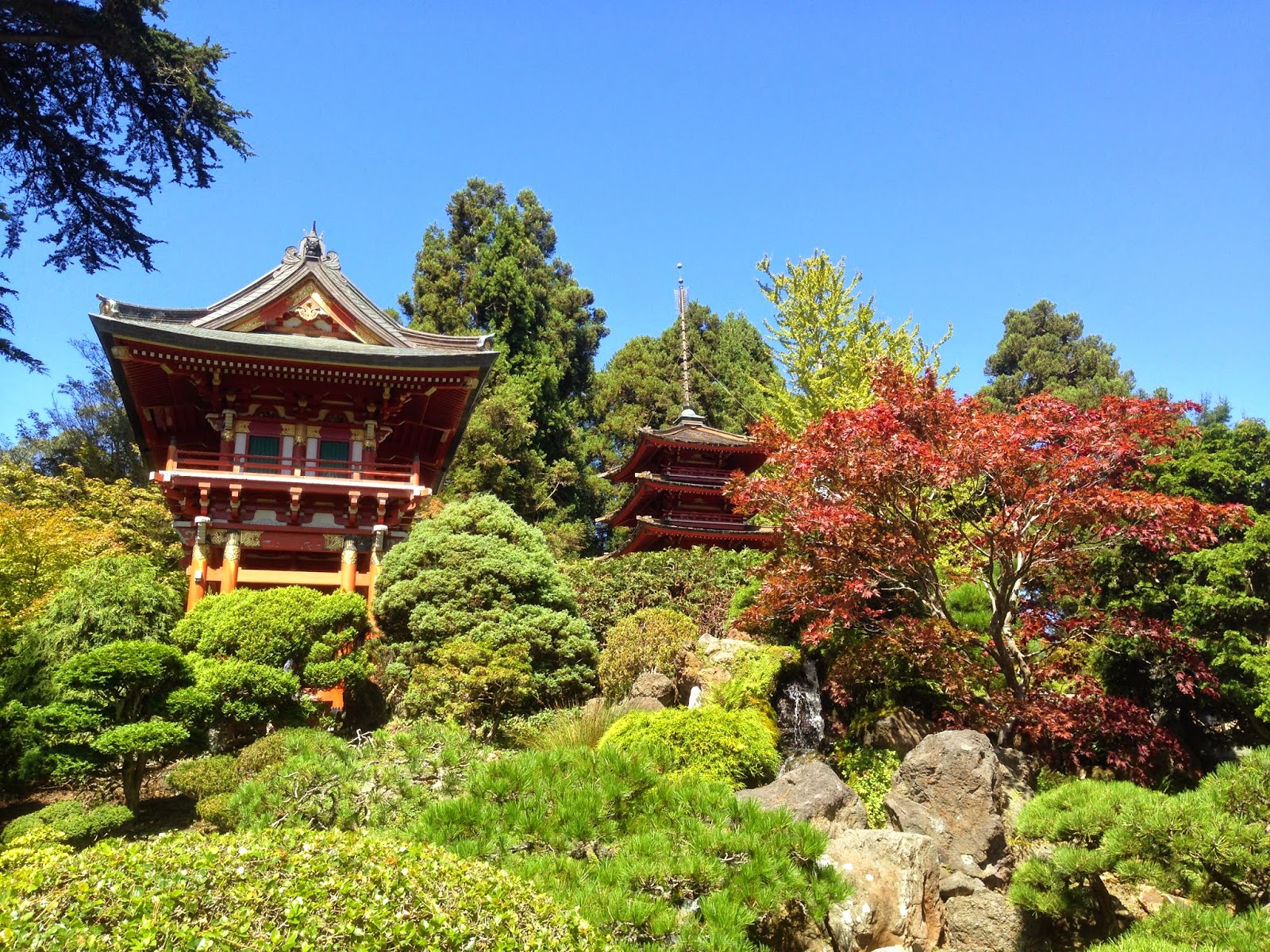 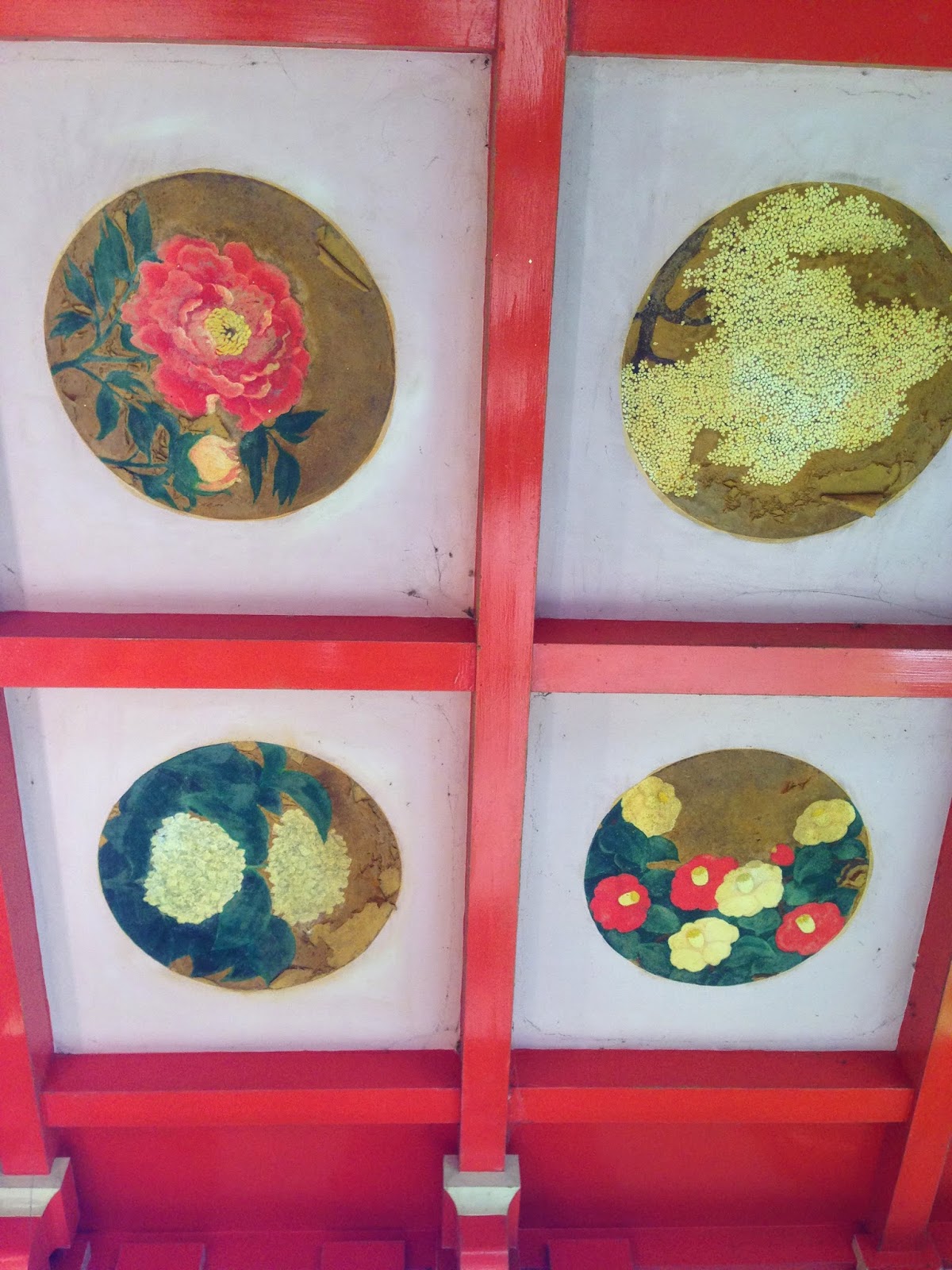 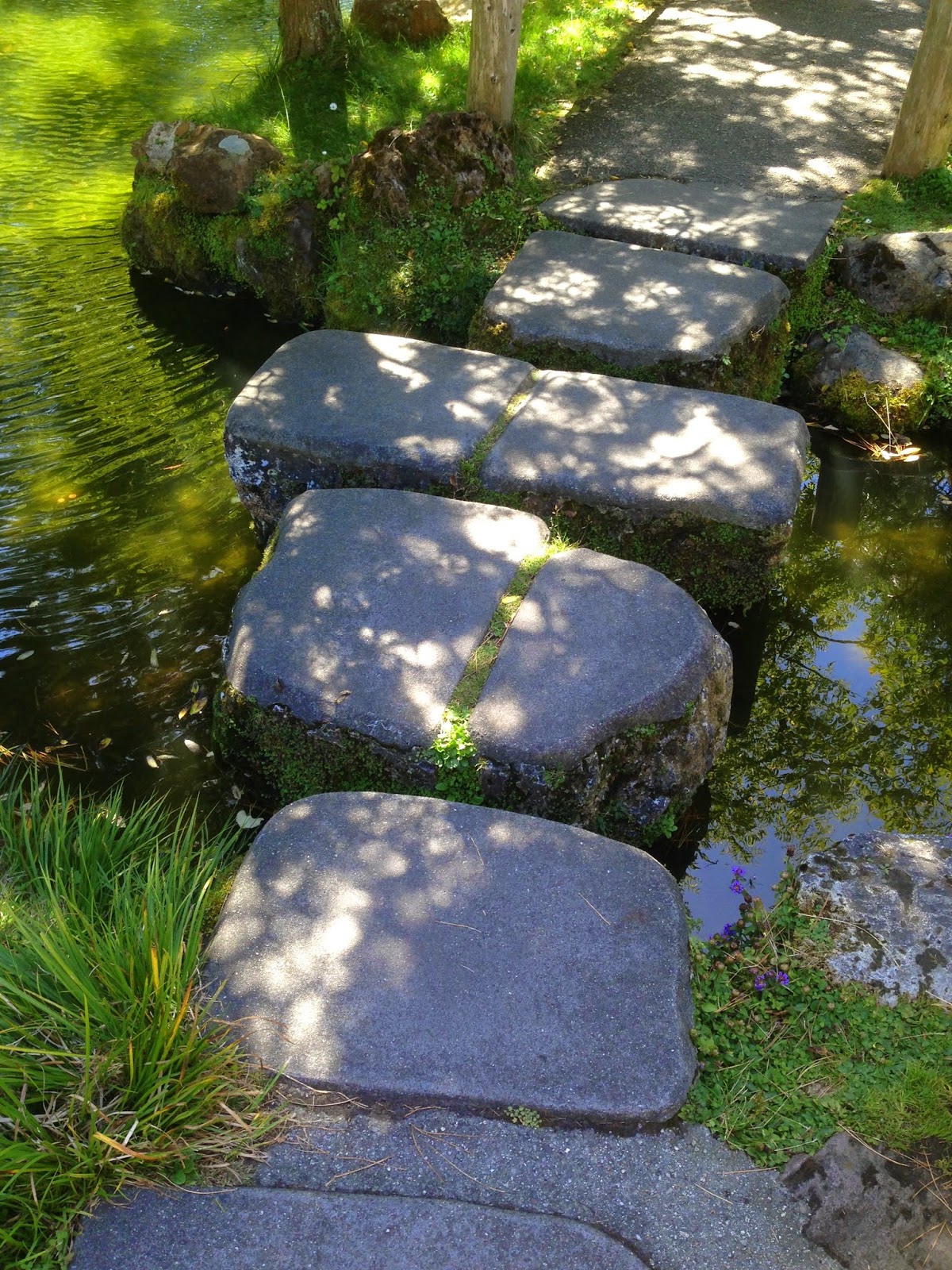 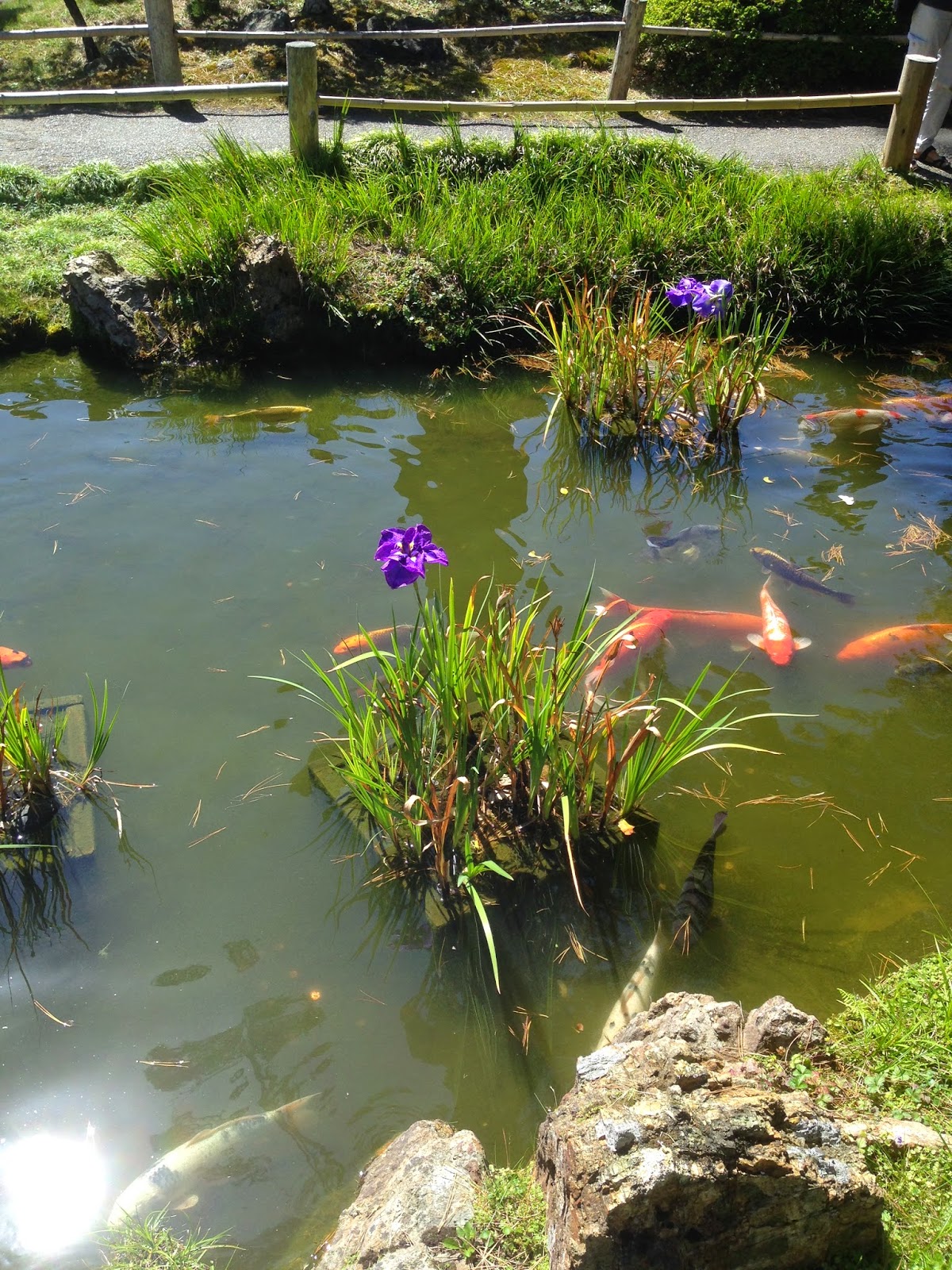 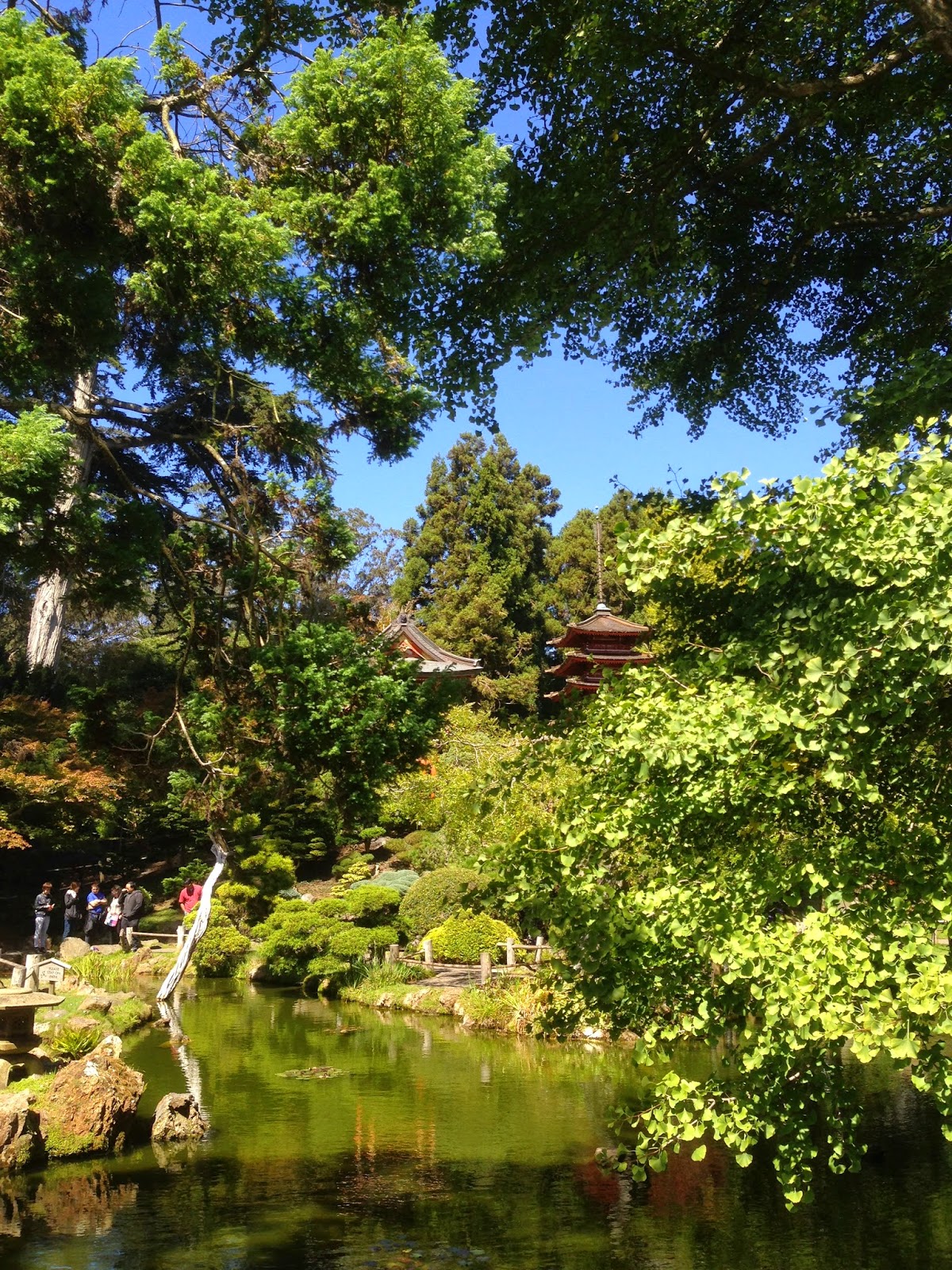 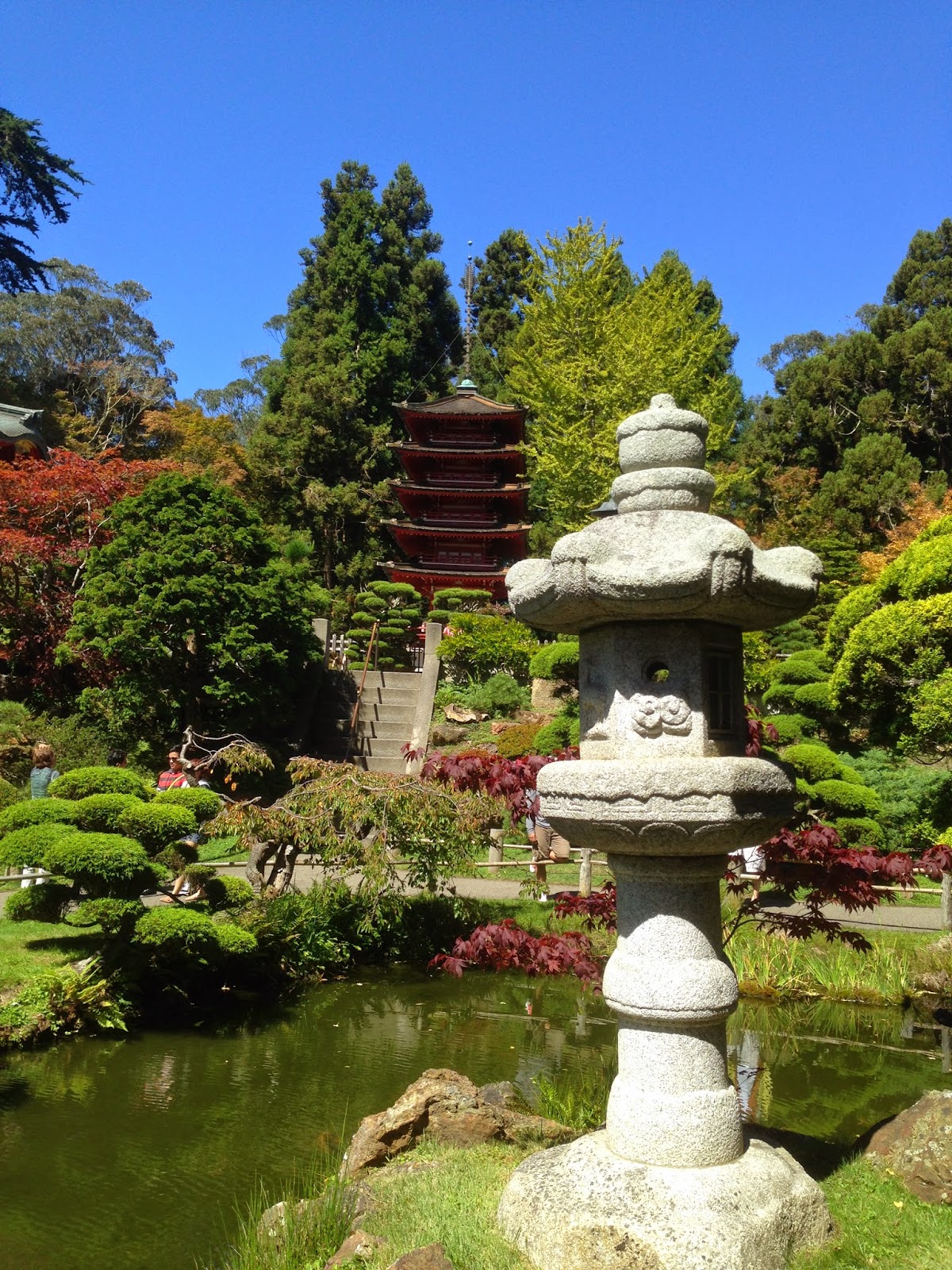 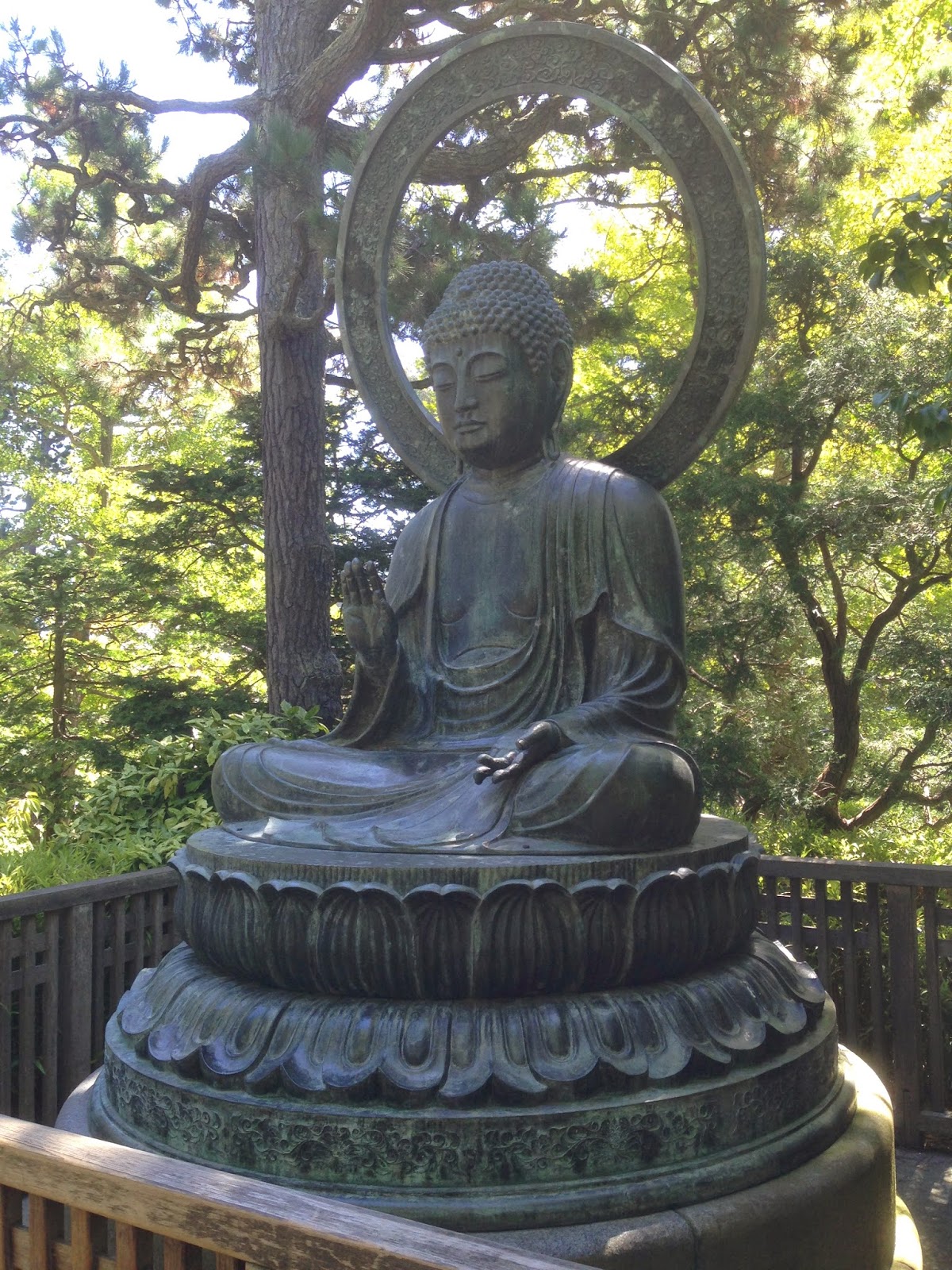 Posted by Matthew - The Lents Farmer at 4:45 PM